What is Leonardo da Vinci’s Mona Lisa feeling? The answer is happiness, sadness, anger and, most intriguing of all, contempt. When we talk about Mona Lisa’s smile, we should really be talking about her smirk instead. I know because for twenty years now I’ve been using a tool called facial coding. When I started introducing it to clients, I felt a bit like a missionary trying to convert people.

But then Malcolm Gladwell came out with his book Blink: The Power of Thinking Without Thinking, and Fox had a #1 prime-time hit series with Lie to Me, and suddenly introducing facial coding got a whole lot easier. 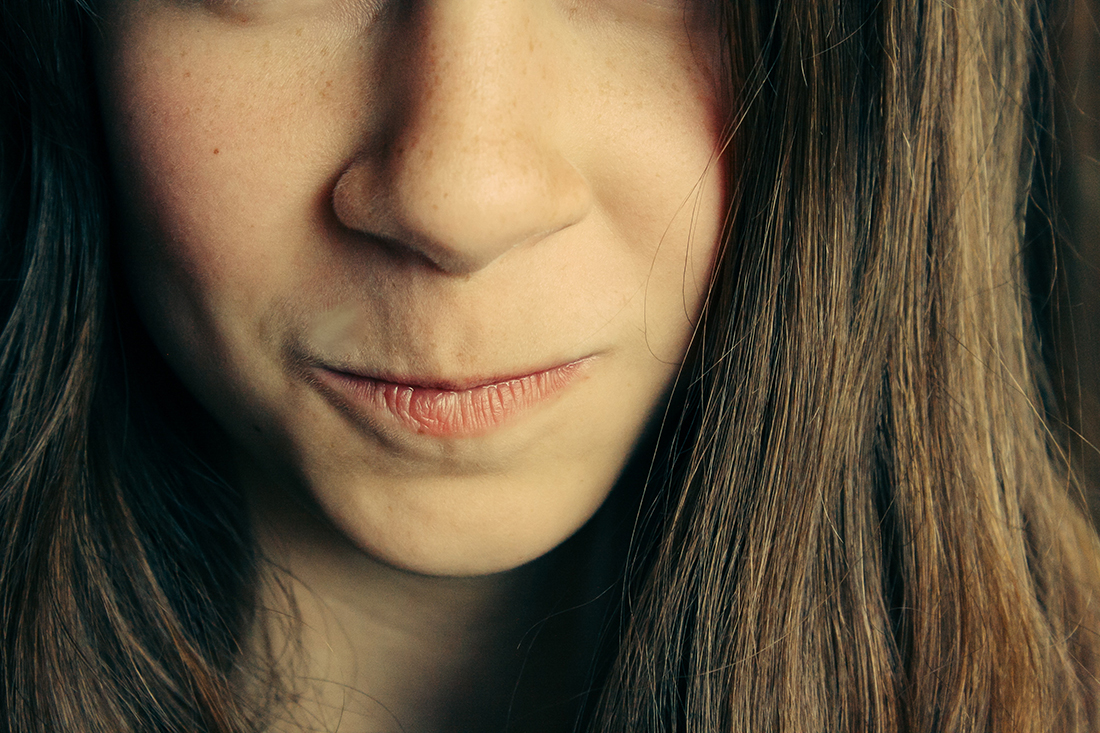 A Primer on How Facial Coding Works

What exactly is facial coding? It’s a matter of reading the facial muscle activity of the participants in your qualitative research studies so that you can detect these seven core emotions: happiness, surprise, anger, fear, sadness, disgust, and contempt.

To do so thoroughly, you’ll need to learn twenty-three specific facial muscle movements known as Action Units (AUs). Some AUs correspond to a single emotion; in other cases, two or three or more emotions are being signaled by participants who show a certain facial muscle movement.  A full catalog of these expressions appears in my latest book, Famous Faces Decoded: A Guidebook for Reading Others. Here I’m going to make it simple, boiling each emotion down to a movement or two you can reliably detect and that will make you a better qualitative researcher.

Happiness you might think you have down pat, but you could be wrong. For one thing, there’s a difference between a true smile (joy) and being merely upbeat. When a true smile happens, a muscle that goes around the eyes will contract. Think of crows’ feet being enacted and you won’t be off base.

That’s not the real key to getting an accurate read on how participants are reacting, however, if a smile is their emotional signal. People use smiles all the time, of course, to mask or camouflage their real reaction (which is less positive than you might imagine). A smile not really felt might emerge based on an overly quick start to the smile, an abrupt ending, or even an asymmetrical (lopsided) smile. If you’re not sure what you’re seeing, here’s an easy tip. Responses that are ambiguous while presenting a smile are candidates for what I label a skeptical response. Fail to include this category of response in your report and you could be putting your credibility at risk by giving the client a misleadingly rosy picture of just how well their latest TV spot or new product concept is actually being received by participants.

Hoping to report a wow response to clients? Who doesn’t in this trade; it’s more fun to turn in good news than bad, and frankly less work, too, because you won’t be hit with lots of probing questions about how the failing concept could and must be improved! To detect a wow response, you need both a non-skeptical smile to occur and a signal of surprise to precede or
accompany it.

Surprise happens quickly. Genuine as opposed to mock surprise will last a second or less, so you’ll need to be on the lookout for eyes that go wide, eyebrows that lift or a mouth that drops slightly open.

Now we’re on to the so-called negative emotions. First up is the heavy hitter: Anger. I call it that because, after happiness, no emotion happens more often in qual or real life than anger. Why is that the case? For the reasons I gave at the start of this article: confusion, resentment, and a desire to make progress. As human beings, we want to control our fate and break through barriers. Not understanding something means a lack of control and might be hard to admit in a focus group, so confusion risks being under-
reported. How is anger signaled? Think in terms of a snake coiling to strike. Lips press tight, eyebrows lower, the lower lid of somebody’s eyes will grow taut as the person’s eyes also narrow.

Sadness in a commercial setting is likely to be about disappointment, as in: is that really the best the ad agency could do (this concept stinks!) or does the company really believe we’ll pay good money to purchase this weak, undifferentiated product idea? With sadness, we often droop. The corners of the mouth sagging is a reliable sign. Other times, you might see a wince in the cheeks or the inner eyebrows push northward.

Fear can arise because a participant doesn’t get it and doesn’t know what to say. I once had a participant who couldn’t bring himself to even say which item on a proposed menu from a restaurant client he would be most inclined to buy (we had to dismiss him and move on). Other times, however, the fault lies in not paying attention to what the nonverbals should be telling you clearly enough. The greatest risk of this happening is when the money question gets asked: based on this ad, would you now be more or less inclined to consider buying the product? Please explain why or why not. Fear shown at this moment is all the answer you need. The actual response is no, regardless of what words emerge from this person’s mouth! The one reliable sign that fear, and only fear, s occurring is when the person’s mouth pulls wider.

Left to cover are the two scorning emotions of Disgust and Contempt. Scorning something or dismissing it is exactly the opposite of an impulse to embrace a new product and bring it into your life as a consumer, therefore there is no greater signal of an unlikelihood to purchase than these two emotions at the point of asking the all-important consideration question. Disgust means something might quite literally taste bad or smell bad. A participant’s mouth may accordingly move such that the upper lip curls. Or maybe a participant’s nose will wrinkle. A new perfume may literally be displeasing. Or a disgust response may be more metaphorical in nature, as in: that concept displeases me.

Disgust is bad, contempt can be fatal. If trust is the emotion of business, then contempt is its opposite. Contempt means that a lack of trust or respect has set in. Doubt this is true? Remember in Blink how at the Love Lab at the University of Washington, marriage counselors use facial coding in working with couples contemplating divorce? Well, the Lab’s research has found that contempt is by far the single most reliable indicator that a marriage will fail. What’s bad between husband and wife isn’t any better for a brand and its customers. Look  for a smirk or the upturned corner of the mouth, and the participant giving this nonverbal signal has become the equivalent of the old cartoon character filled with scorn, namely, Snidely Whiplash.

Putting This into Practice

Where facial coding gets tricky is when more than one of these seven emotions is occurring simultaneously, or being sure you can followup (discreetly), or why that kind of response is happening. Of course, don’t ever call a participant a liar for saying one thing and feeling another. That kind of say/feel gap happens so often for all of us that you must be careful. Participants are trying to be polite, after all.

The easiest way in to facial coding is to pick out one or two expressions you favor as essential to know, and start there. Don’t try mastering all of them at once. Over time, you’ll get there.

Should you believe facial coding is peripheral, nice-to-know as opposed to must-know information, I suggest you reconsider that conclusion. First, research indicates that in ambiguous situations (like focus groups), verbal input might constitute as little as 7% of what’s really being communicated, with 55% emerging via facial expressions and the other 38% from tone of voice. Second, as major companies in Silicon Valley and elsewhere work on automating facial coding, you won’t want to be left behind. It’s going to take a while for the automation to be as good as a careful human coder. So, you’ve still got time to get into the game!