In December of 2016, while in the middle of conducting 48 IDIs for my former company’s largest qualitative client, I was given the news that as of the end of January, my services would no longer be required at the firm in which I held the title of Partner. The termination of my employment was positioned as a lever that had to be pulled to get the business back on track; nothing personal, just business. The date was significant, December 8—one day after Pearl Harbor Day—and I felt as if I was hit by a surprise attack. Finishing the remaining interviews was a difficult task after hearing the news, and facing the holidays with the uncertainty as to what was to come was a tremendous weight on my shoulders. I am embarrassed to admit it, but I held off on telling my wife the news until January as she has a host of health issues and I didn’t want an anxiety attack to put her in the hospital as we prepared to celebrate the Christmas holidays.

I wish that I could tell you I had some master plan about what I was going to do but the truth is, I didn’t. Fortunately, I never dissolved the LLC I started when I was first out on my own as an independent moderator. So, I reached out to some of my old clients letting them know my news. (Note, I do not want you to think that I was poaching my former employer’s clients. When I joined that company, we agreed to a list of clients not covered by the firm’s non-compete). After talking to those clients, something interesting happened—I started to get business.

February rolled around and I landed a project helping a beer company illuminate lovers of one of its core brands. At the same time, I landed a project with a razor company helping them understand male shopping behaviors at club stores. A project for a company that makes pet care products followed and then one for a company that makes car wash products, one for a snack foods company, and one for a sparkling water challenger brand. The list goes on. Before I knew it, I had billed more as an independent moderator in the first three quarters of the year than I had as a full-time employee at my former firm. 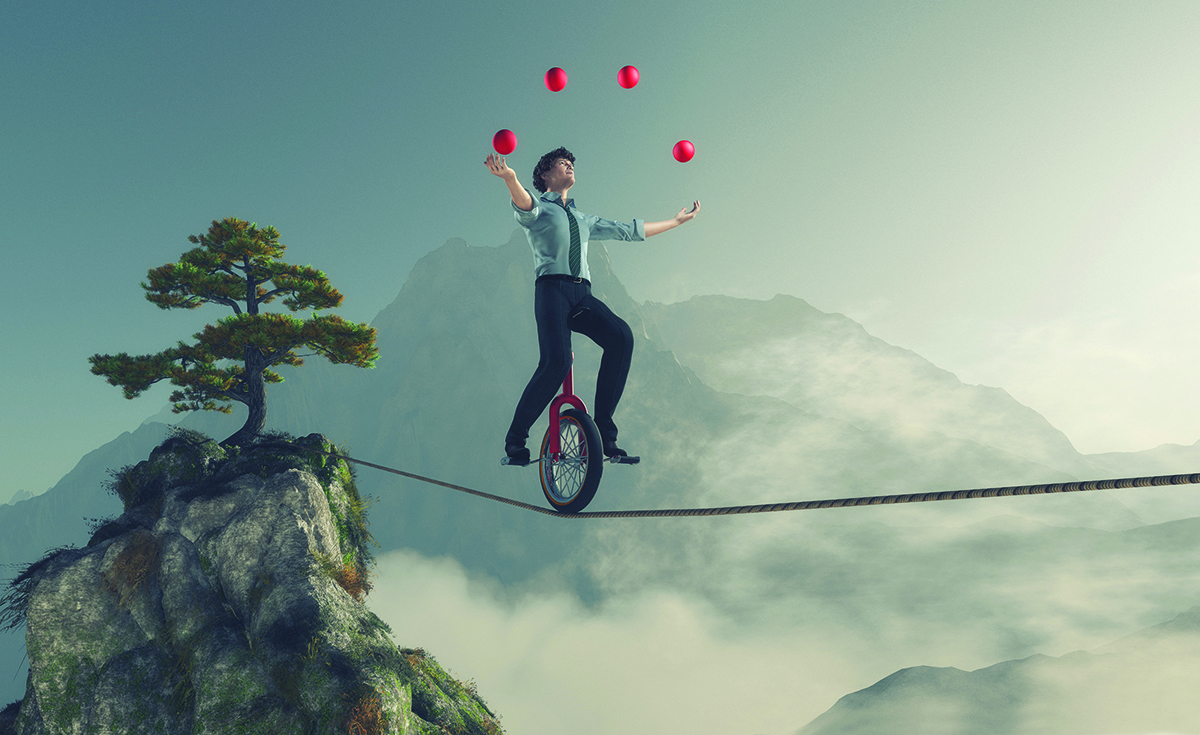 It begs the question, what happened? As a qualitative researcher, curiosity is in my blood; I wanted to know why these clients were more willing to work with me as an independent moderator but not when I worked for a larger firm. As I had these curiosity conversations with my clients, the answer was consistent and went something like this, “We know that we are getting you.”

The reality of working in a publicly traded firm is that in order to maintain the heavy workload that comes with chasing profits, certain critical functions get offloaded to others on staff. An overworked (and underappreciated) project management team writes the screener and manages the field, a junior level staffer may take the first pass at a discussion guide, and someone else often writes the first draft of a report. When I was independent, I would do it all—but the standard operating procedures of my former firm, and my own workload, made that impossible. After going back on my own, my clients admitted that they did not like this way of working and felt as if I abandoned them somehow during the process. Once I was freed of the rigidity of my former employer’s standard operating procedures, the people I worked with in the past were much more interested in working with me once again.

I’d be foolish to think that simply becoming more intimate with project management was the only factor contributing to the success of my business; it wasn’t. I also decided to align my business alongside a hot trend in the research business, mobile.

Interestingly, the buzz in my former firm around mobile had been about it being a better way of conducting quantitative research, yet I saw it as a solution to bringing efficiency to traditionally inefficient qualitative methods including in-home interviews and shop-alongs. Using in-
person interviewing for both of those research methods means spending a limited amount of time with a small number of people every day. Furthermore, I always questioned how much “real life” we actually saw in an in-home, considering that when we were at someone’s house the kids were typically at school (or sent elsewhere), the house was almost always spotless, and participants often seemed nervous answering personal questions with a handful of strangers in their home (not to mention the one pointing a video camera at them). I started having people capture certain elements of their lives on their mobile phone and then following up with them in a one-on-one interview conducted online by webcam. Doing so removed geography as a limitation and allowed me to interview more people for any given ethnography or shop-along project.

While I was back to being more intimately involved in every aspect of a project and offering a new service that my clients saw value in, there’s a final element that was received with excitement—a better approach to reporting.

A Focus on Storytelling

Growing up, I was fortunate to have great teachers who instilled in me the importance of good writing. As qualitative researchers, writing comes with the territory as the ability to clearly summarize largely unstructured output is half the job. Outside of the qualitative industry, I’m also a novelist and currently have six books in print with a seventh on the way. Taking a page out of my approach to writing fiction, I’ve started to view reports not simply as regurgitations of findings, but as organic documents with storylines. Participants become characters, key findings become plot points, and recommendations become resolutions. When paired with a well-outlined video edit (something I offer in house to keep costs down and provide as a value-added service) a storytelling approach to qualitative research is something that helps me stand out from competition. I didn’t have the time to do all of this at my former employer—but as an independent moderator, nothing was holding me back from taking the time to craft better reports.

As I reflect on this journey, I’ve identified five levers you can consider pulling to become a better resource for your clients and growing your business:

The shock I felt in December of 2016 after being let go from a secure job started to subside after I began having success as an independent researcher. I know that the decision to let me go wasn’t an easy one for management to make and that, at the end of the day, it was just a matter of numbers. That said, my best friend’s mother had a license plate on her car that simply read SITBR. When I asked her what it meant she looked me in the eye, smiled, and said, “Success is the best revenge.” I won’t share why that was so important to her that she had a personalized license plate made with that acronym, but I will never forget the look of satisfaction in her face when she said those words.

I hope that these levers are useful to you as you map out where you want to take your own businesses. If you have some to add, join the conversation on the QRCA Forum under Business Issues & Opportunities where we will start a thread called “Levers to Pull.”